Posted on February 14, 2011 by portiabridget 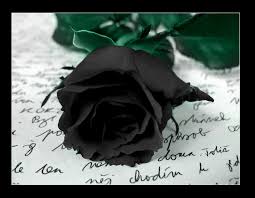 It is known that there is no novel, especially no YA novel, without a romance. Romantic pairs are even featured in the Bible! Romance – for good or for BAD – is an immovable fixture in fiction. Somehow love makes the world, and the printing presses, go round as efficiently as money. Of course romance might be presented well, adding to the story, or badly, and destroy it completely for any sensible reader. If you read novels I am sure you know what I mean. You try to imagine such a romantic pair in reality and…you fail. In other words – bad romance. Nowadays books are full of them but even some classics didn’t avoid this trap.

Here is my list of the five most annoying literary romances. Tell me what you think of it and what you would add to the list (or deduct from it) – have fun! 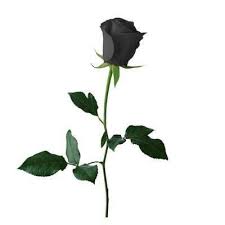 This entry was posted in literature theory, miscellaneous essays. Bookmark the permalink.